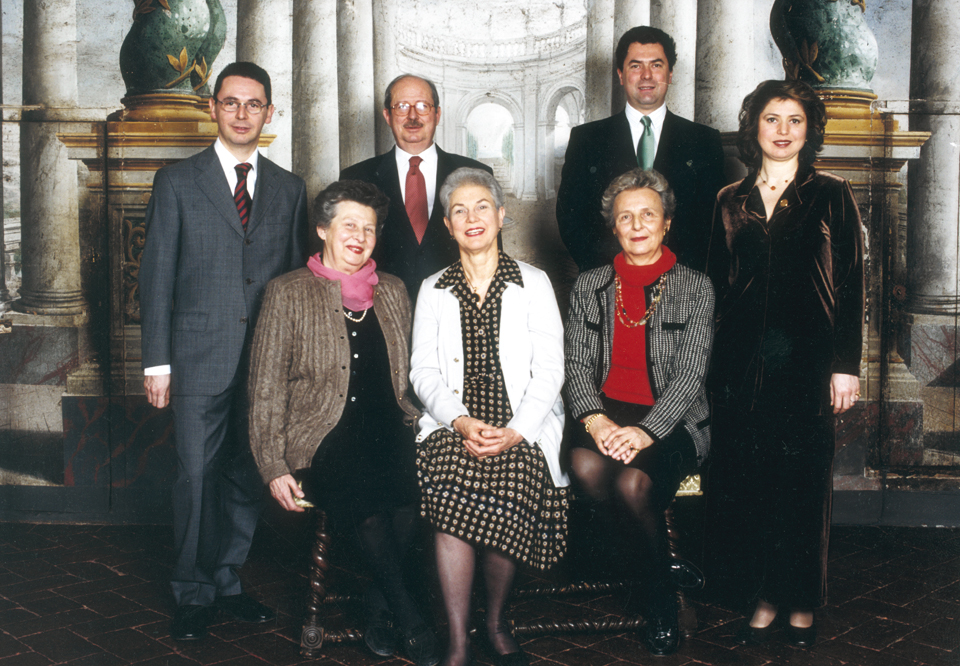 As for all ancient stories, one cannot be sure of everything, but, given the importance of the Contucci family in the following centuries, it seems likely that they were already living in the centre of Montepulciano by the year 1000. 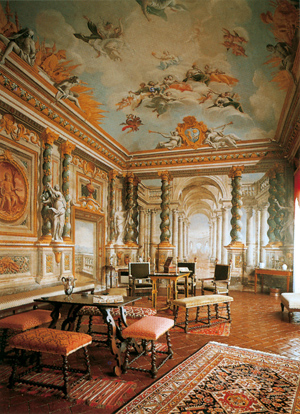 The family crest represented by a rearing unicorn to symbolise pride and truth.

In 1300 some of the family’s members, like Giacomo, were already Standard Bearers for the city, an honour only given to members of important families, because of the heavy expenses attached to the position.

In 1434 Contuccio was as a great honour, made a citizen of Florence; in 1542 Giulio Cesare and in 1586 Francesco were Standard Bearers. Ottaviano became the commander of Cosimo's army and died gloriously on 5th December 1594.

In the 17th century it is worth remembering Giulio, doctor of civil and church rights at Pisa University; Arcangiolo commander of the army of the Grand Duke Ferdinando II; Gregorio, who, besides being Standard Bearer in 1612, was also "Alfiere delle Corazze" of Christina of Lorena.

In 1700 the jesuit Contuccio was rector of the Study of Rethoric and responsable for the Kircheriano Museum in Rome. 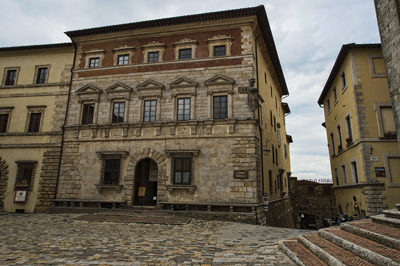 Together with others he founded the Colonia Arcadica of Montepulciano (now Accademia Poliziana) and, like the other associates, took the surname of Lireno Boleio.
Alamanno took a delight in building organs, among them those of the church of St. Biagio in Montepulciano and the church of Carmine in Florence.
Domenico was enrolled in the Military Order of Santo Stefano by the Grand Duke of Tuscany in 1721.
Niccolò, a teacher at the Roman College, became a missionary in Santiago del Chile, in Paraguay and in Argentina.

In 1800 Giuseppe took part in the draining of the Valdichiana through action on his own land and was one of the first makers of Vino Nobile, as one can read in some of the estate books of that time.

His son Stefano continued the work of spreading the wine and oil of Montepulciano both in ltaly and abroad.
As for the century just over, one can only say that the Contucci continue to improve their wine, combinig tradition and new ideas in the search for ever better quality.